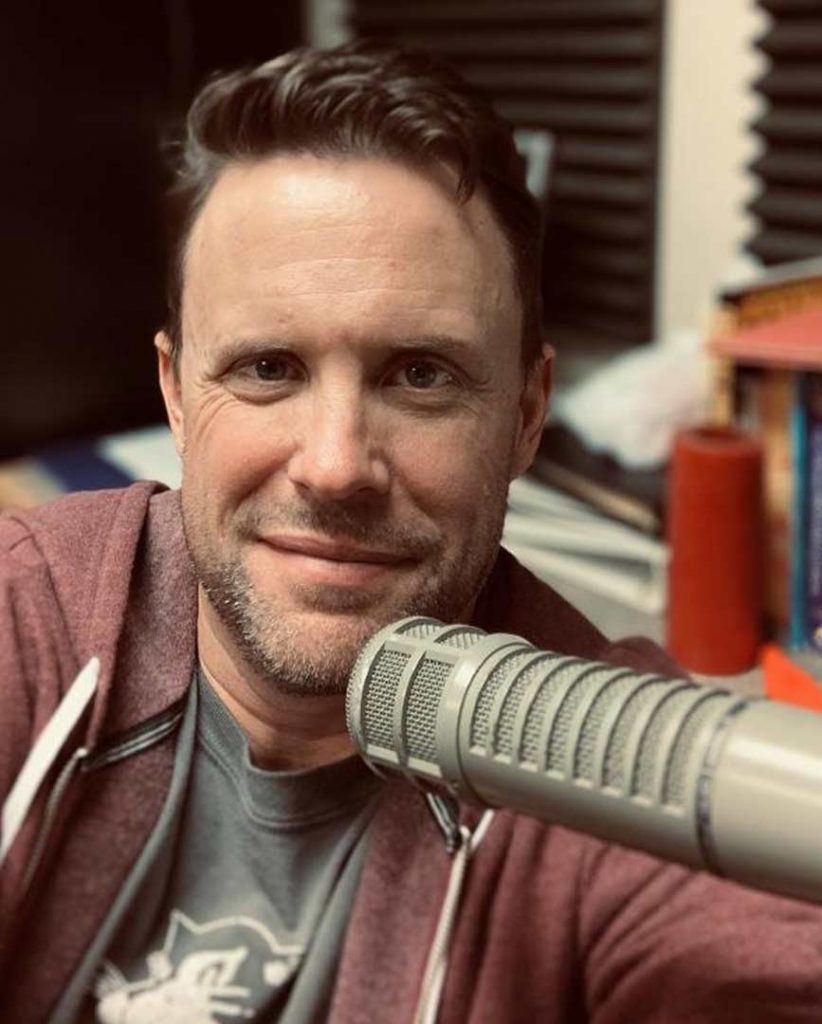 (Rapid City, SD) –   As one of his first moves as Vice President of HomeSlice Audio, Brad “Murdoc” Jurgensen announced this afternoon that he has named longtime KAT Country Program Director Mark Houston as Director of Programming for HomeSlice Audio.  In the newly created position the Program Directors, Music Directors and consultants for each HomeSlice radio station will report to Houston.

“One of the things we have learned over the last three years is that we can’t manage this business the same with 100 employees as we did back when we had ten,” said Jurgensen.  “Similarly, what made these radio stations great for generations, isn’t necessarily the same playbook for the next. So this is a big, meaningful important job. Mark is going to execute on our plan for radio in the 20’s.  We have a nice talent pool here, top-notch program directors and some exciting new things on the way. These are six distinct formats, but we also have some common vision for how radio needs to sound and engage its audience if it is to retain its status as a major medium in the coming decade and beyond.”

Mark Houston has been a fixture on Rapid City’s number one country radio station, KAT Country 98.7 from its inception in 1993.  He started his career at KPOK radio in a small North Dakota town when he was only 15. Houston has led programming on KAT for more than two decades.

The HomeSlice Group is a media and entertainment conglomerate of small businesses, based primarily in the Black Hills. These include HomeSlice Media, HomeSlice Artist Management, HomeSlice Creative, Rapid Digital Solutions, and The Loud American Roadhouse, among others. The firm owns and operates six radio stations in the Rapid City area, as well as a full service ad agency and the premier digital marketing agency in the region, Rapid Digital Solutions. HomeSlice was formed in Sturgis, SD in 1994 with its roots in the concert business and now produces or provides talent for more than 500 live events per year. The HomeSlice family of companies employs about 100 full and part-time people year round, and nearly 250 people at peak summer season.