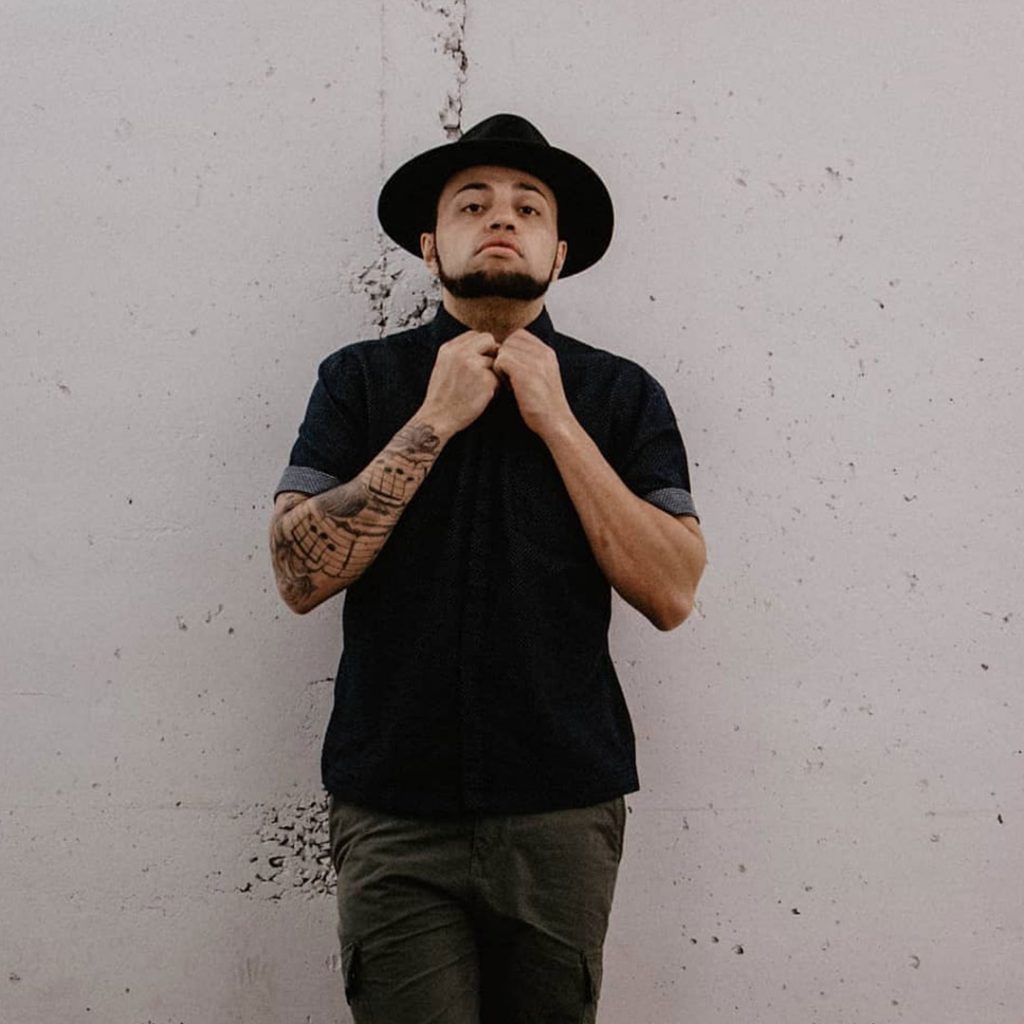 Denham is a South Dakota native and comes from a family of music educators. He attended college at North Dakota State University, studying criminal justice. In early 2017, Denham relocated to Sioux Falls to pursue his career in music. He has since built an impressive following in Eastern South Dakota and North Dakota. The talented singer-songwriter and front man has taken his passion on the road, carving a path for a new genre in South Dakota and beyond. Denham just finished a national support tour in November with Mayday, and will be touring again in Spring/Summer 2020.

“I have the unique opportunity to be totally immersed in live music, locally, regionally and on a national level.” Shane Funk commented, “When I saw Denham perform for the first time I knew he had something special, but when I actually had the opportunity to sit down and talk with him I was totally blown away! It’s so rare to find that combination of over-the-top talent, ambition, and pure enthusiasm as an artist.” Funk continued, “Denham has a non-assuming, down-to-earth attitude and doesn’t take anything or anyone for granted. You just don’t see that very often in what’s a very demanding and sometimes cynical business.”

Andy Young, HomeSlice Artist Development Director echoed Funk’s sentiment “Denham’s passion, drive and work ethic as a musician is contagious. You can’t help but find yourself wanting to help him grow as an artist, and I’m excited for the opportunity to do just that.”

Denham started his musical career playing bass in cover bands and then found his way into songwriting and original music. In the past year he has not only cemented a following in the Midwest, but has also performed coast-to-coast. He feels ready for the next stage in his career, “I feel I am prepared now, more than ever, to take my career to the next level. And I am grateful for the opportunity to grow with such honest, transparent, and hardworking people.”