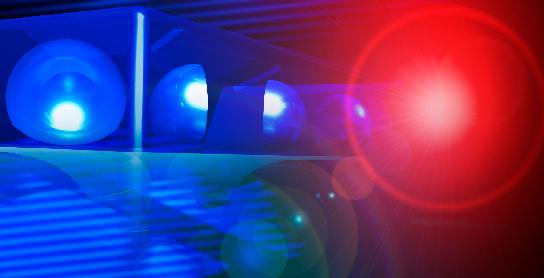 RAPID CITY, S.D. (AP) — Authorities say a police officer has shot and killed a man after he took a gas station clerk in South Dakota hostage with a knife. Rapid City Chief of Police Don Hedrick said that the suspect entered the gas station Friday and held a knife to the clerk’s throat, fending […] 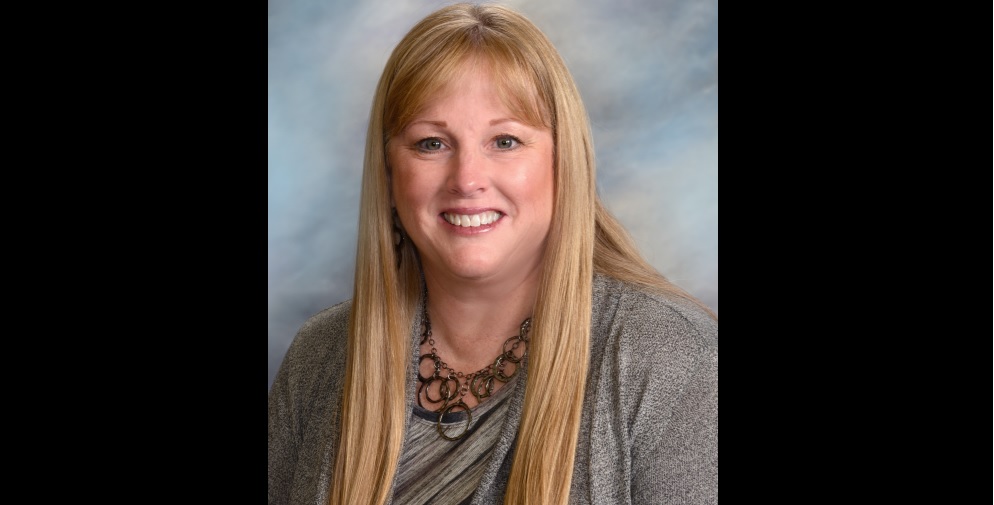 PIERRE, S.D. (SDBA) — The unusual saga of Republican Sen. Julie Frye-Mueller has come to an epilogue of sorts. Today (Friday), the Secretary of the Senate noted the Rapid City legislator as “absent”–not “excused”–from the afternoon’s Senate session. The legislature’s rules–The Red Book–do not specifically define the difference between “absent” and “excused.” However, one joint rule says […] 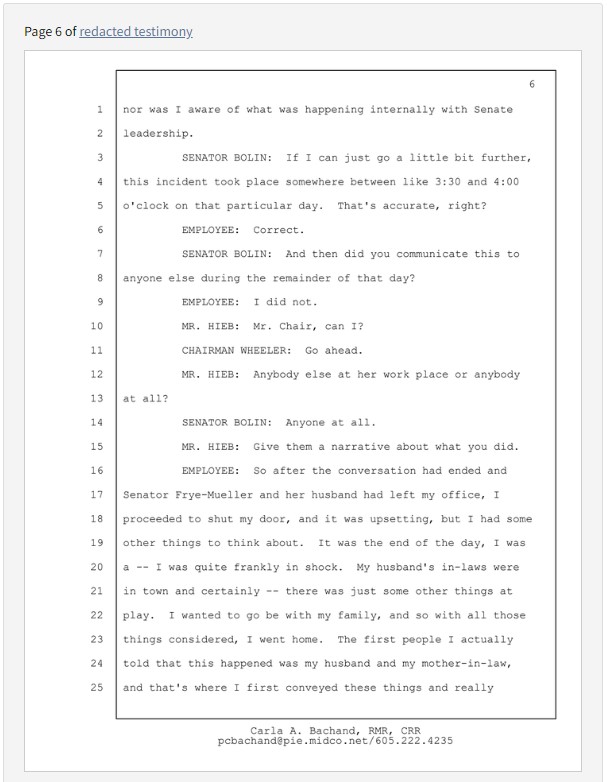 SIOUX FALLS, S.D.— There are new developments in the investigation into Republican Sen. Julie Frye-Mueller. Now that the western South Dakota lawmaker is re-instated, the closed-door testimony of a Legislative Research Council employee has been made public. When the employee spoke under oath before the Senate Select Committee on Discipline and Expulsion on Tuesday evening, the document […] 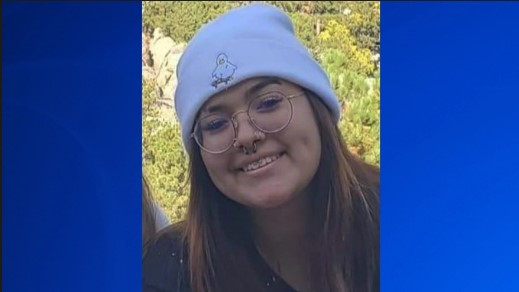 RAPID CITY, S.D. — Police in Rapid City are asking for the public’s help in locating a missing 16-year-old. Rapid City police say Emma Huska was last seen on January 16 in the 2900 block of Chapel Lane. Police say Huska left a note saying she was running away and that she would actively avoid […] 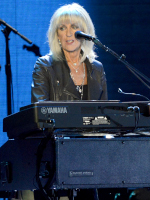 Mick Fleetwood will pay tribute to his late-Fleetwood Mac bandmate Christine McVie on the 65th Annual Grammy Awards telecast this Sunday (February 5th) on CBS. The legendary drummer posted on Instagram that he would be saluting McVie along with Bonnie Raitt and Sheryl Crow.

Upon inducting Fleetwood Mac into the Rock and Roll hall of Fame back in 1998, Sheryl Crow spoke lovingly of Christine McVie's work: "Christine McVie made it cool to be the piano player in the band. She showed me that it's not about being 'pretty good' for a 'chick' -- it's about being great. She showed me that a driving rock song could be written on the piano. The first time I heard her sing 'Spare Me A Little,' I was blown away, and I still have the same reaction to it when I revisit that song today." 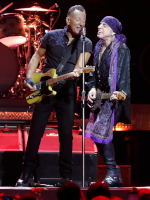 Steve Van Zandt offered up some advice on sharing a microphone with Bruce Springsteen. Van Zandt, who met Springsteen back in 1965 when the pair were just teenagers, is currently back on the road with "The Boss" and the E Street Band.

During a chat with Los Angeles Magazine, he was asked his advice for singing so close every night when he and Springsteen share a mic and explained: "Make sure you brush your teeth and make sure you have mouthwash, and you make sure you make it a pleasant experience as you would if you were about to make love to a woman. I would not suggest eating garlic or peanut butter. You've got to be conscious of these things. You're going to have an intimate moment, so be prepared for it."

Steve Van Zandt has stated numerous times that despite being "The Boss's" deputy in the E Street Band, he's actually the biggest Bruce fan on Earth -- and proud to lend his voice to his worldwide legion of followers: "I'm always gonna be, y'know, the consigliere -- I can't help it, OK? Y'know, and when called upon, y'know, I always have an opinion, OK? And my opinion is always going to be bringing things towards what I feel the fans want. That's just me. Y'know, I'm a fan first, I guess -- a band guy second, really."